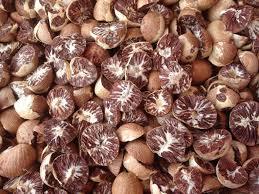 Benefits and properties of Mak

In Thailand, betel nut has been used since the past, such as the seed, used as an anthelmintic drug in animals such as dogs, gamecocks and sheep, by grinding the old fruits to feed the animals. The young shoots of the trunk can be eaten as a vegetable food. As for the betel nut or Dok Mak, when still young, it can be eaten as food as well. Fragrant inflorescences are used at weddings and funerals. Leaf cladding is used for making utensils. Wicker Or encapsulation materials such as sheaths, pulp in the seeds, are used in fabric dye production. The peel is used to make fuel. Mak is used in religious ceremonies and traditions, such as the one month after the Buddhist Lent. When Krankathin had Phanom Phanom, Phanom Mak had Phanom flowers, had pillows to sit, sleep pillows, family members, by eating two million years (2 million per year) which showed In the Grand Kathin ceremony, a phan piece must be arranged. Also used in ceremonies In the wedding ceremony where the Khan Mak parade Must arrange a phan of pieces in the ceremony as well
Betel nuts are consumed as snacks Originally, most Thai men and women eat betel pieces. After the government cut betel palm trees to stop the people from eating betel nuts, only the old people who still enjoyed betel were In addition to Thailand, which people like to eat betel nuts There are also countries like Taiwan, Myanmar, India, Sri Lanka, Malaysia, Indonesia and the Philippines. And nowadays, there are still uses of chess In the industry as well, for example, betel seeds when extracted will get fat, slime, rubber and alkaloids named Arecoline with high tannin (Tannin), so it can be used in many industrial and medicinal applications including Making various colors, used to dye fishnet, soften and soften fish net Extends the service life for a long time, the yarn does not rot quickly.

As an astringent
As an anthelmintic drug in animals
Cure diarrhea, diarrhea
Help detoxify
Apply to cure itch
Diuretic
Solve stomatitis
Helps to heal wounds, causing the bleeding to stop And the wound healed quickly
Makes gums and teeth healthy
Inhibit the flow of pus when wound
Relieve abdominal pain
As a tapeworm antidote Kill wound parasites
Foot bites treatment
Help to expel water in the stomach and intestines. And aid in digestion
Help reduce edema
Help nourish the elements

Other Products in 'Peanuts' category 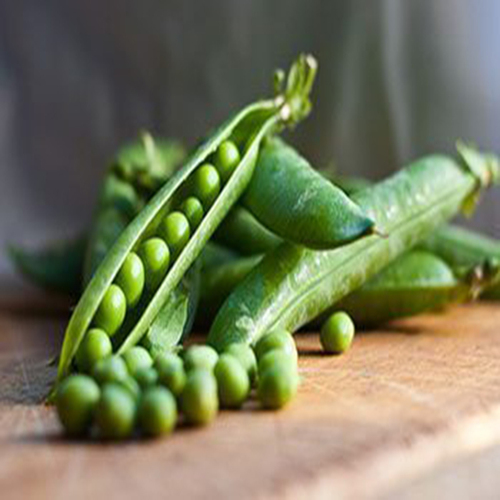 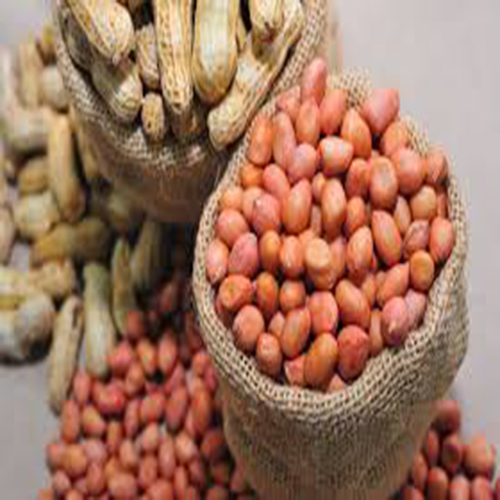 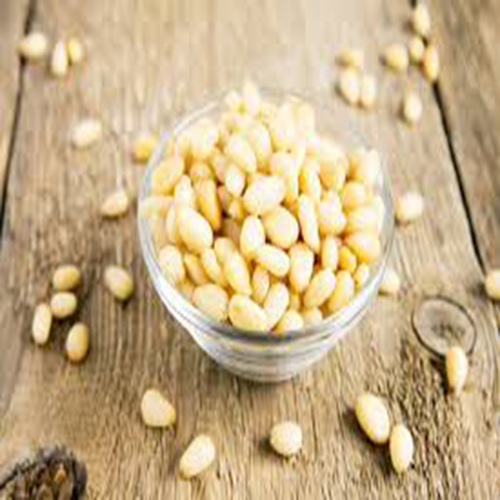 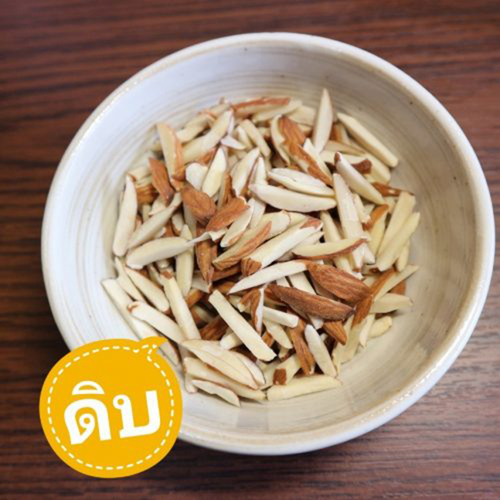