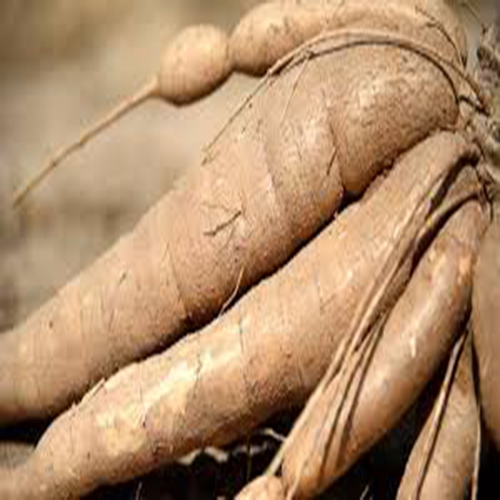 Cassava is a versatile plant, commonly used as a raw material such as MSG. Sweetener And tapioca starch As well as being eaten for health benefits such as nourishing the intestines, nourishing the metabolic system. Or treat diabetes Because it contains carbohydrates, fiber and certain nutrients that are believed to be good for the body.

Most people prefer to eat cassava root, also known as cassava. The 100 grams of boiled cassava root provides 112 calories, rich in carbohydrates, dietary fiber, calcium, phosphorus, vitamin B1 and vitamin B2, which has a lower amount of essential nutrients compared to other plants. But some scientific studies have pointed out the various aspects of cassava's medicinal benefits:

Tapioca starch is a popular product in many foods and is widely consumed in Thailand. It is also said to have anti-diabetes benefits. This is because there is some scientific evidence that cassava starch may benefit people with this disease. One study surveyed and collected data from 409 participants aged 20 and over who had never had diabetes, collecting approximately 3.5 years of data on their diet and health history. There were 30 people who had type 2 diabetes in this trial, all of whom had a very red meat eating habit. But eat less cassava starch Therefore, the researcher expected that tapioca starch might have anti-diabetic properties.

The results of this study are in line with another study demonstrating the effectiveness of cassava in controlling diabetes symptoms. By giving healthy people a handful of bread made from wheat and tapioca flour. Ready to undergo a blood sugar test The results showed that those who ate high amounts of cassava bread had significantly lower blood sugar levels than those who ate wheat bread. Consuming cassava starch may benefit people with diabetes and not worsen their symptoms.

Although the above studies suggest the therapeutic benefits of cassava, But it cannot guarantee safety if actually used Because it was not tested directly on diabetics Also, diabetes is not caused by eating alone. But there are other factors to this point, so long-term studies with large numbers of patients will need to be carried out and tight control of various factors continues. Those who want to test this feature of cassava should consider its safety. Especially raw cassava, which contains certain substances that may cause cyanide poisoning in the body. If taken regularly, it can affect the functioning of the thyroid and nervous system. Which may lead to paralysis Organ damage And can die

Treatment of diseases related to the metabolic system Some studies have suggested that cassava may improve the metabolism and benefit patients with this health condition. One study looked at people with Glycogen Storage Disorders (GSD) deficiency, a genetic disorder that prevents the body from converting glucose to glycogen or digesting glycogen into glucose. Resulting in low blood sugar Muscle weakness, obesity, or kidney problems This disease can be treated with a low-sugar diet to maintain normal blood sugar levels and prevent over-accumulation of glycogen in the liver.

Cassava is another food that contains complex carbohydrates that help maintain blood sugar levels. As shown in one moist study comparing the digestion of corn starch, processed starch and cassava starch. It was tested on gastric and intestinal models. The results revealed a slow-release process of digestion of cassava starches, which may have beneficial effects on glycemic control in patients with impaired glycogen storage.

However, it was not yet clear whether cassava had any therapeutic properties. Because it is only an experiment with a human digestive system model. This point needs further studies with real patients to verify their efficacy and safety. Cassava grown in some areas may be contaminated with arsenic and cadmium, which are harmful to health. People who have accumulated arsenic for a long time may develop irregular heartbeat. Liver and kidney damage And high risk of infection People with chronic cadmium accumulation may develop kidney, lung and brittle bones problems.

Maintain intestinal health Cassava is rich in energy-producing starch and has properties like soluble fiber. Which is good for intestinal health This is because it helps the good bacteria in the gut to thrive and stimulates the digestive system. Including reducing intestinal inflammation

However, cassava contains certain substances, including saponins, phytates, and tannins that may interfere with the absorption of vitamins, minerals, calcium, iron, zinc and copper and may cause digestive problems. People who eat cassava regularly may have large amounts of this substance accumulated in the body. Resulting in insufficient nutrition or suffering from malnutrition

Other Products in 'Fresh Vegetables' category 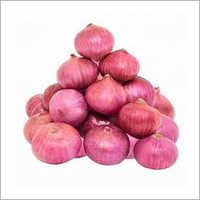 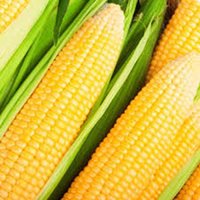 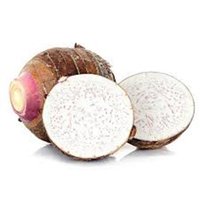 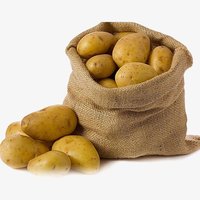