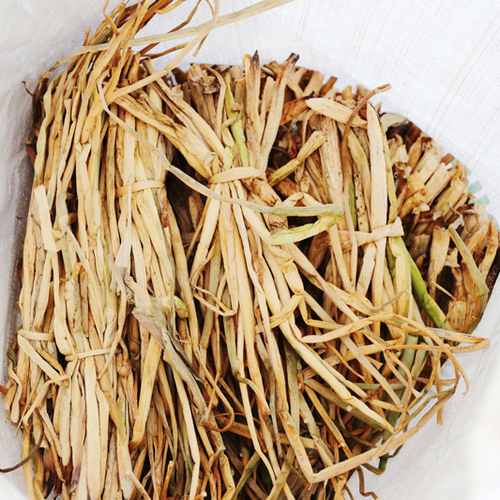 Many people know or water hyacinth plants in Latin called Eichhornia crassipes, is a weed of crops in the fields. Aside from being a weed in large amounts will cause silting water hyacinth on the water such as lakes and ponds.

Number of natural potential plant water hyacinth and economic opportunity that is promising to make water hyacinth handicraft centers in several places. Just need to be intensified again in order to improve the economy of small businesses and households. 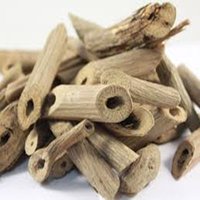 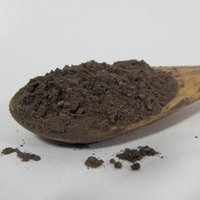 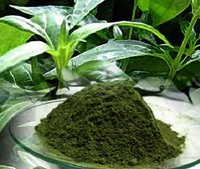