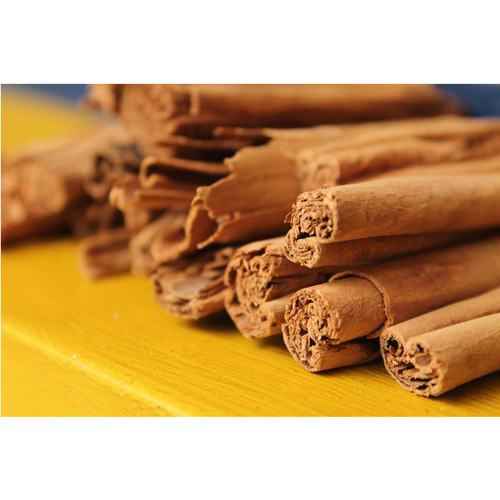 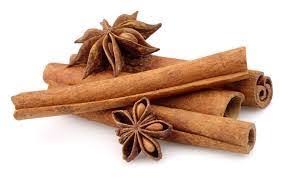 Cinnamon has the scientific name of Cinnamomum zeylanicum, originating from the tropical regions of Asia.

Cinnamon has its scientific name Cinnamomum zeylanicum, originating from the tropical regions of Asia.

Cinnamon is one of the most popular ingredients for spices and herbs. The health benefits and excellent effects of dried cinnamon bark derive from its antibacterial, antifungal, soothing and antioxidant properties. This spice is rich in deficient minerals like manganese, iron, and calcium with high fiber content. 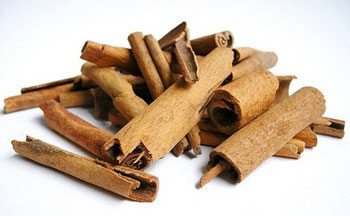 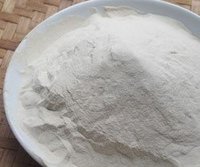 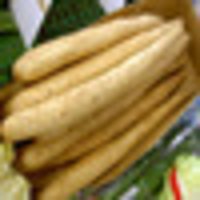 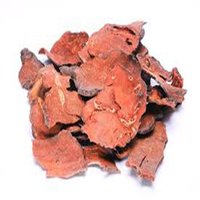 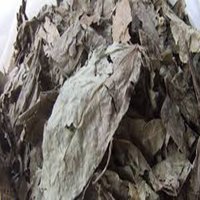