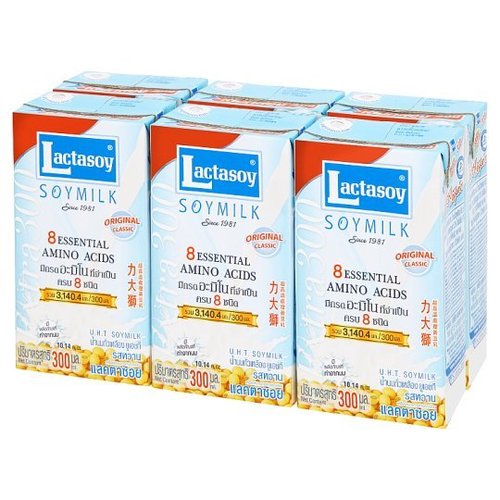 9 Benefits of Soymilk You may not know all.

1. The benefits of soy milk helps the skin better. In soy milk, there is the hormone 'Estrogen', a female hormone. If eaten, it will have clear skin. Suitable for people of all ages who want to have good skin. Especially menopausal women with less amounts of estrogen.

2. Benefits of Soymilk Suitable for those who want to lose weight. Soy milk is high in fiber and protein. Drinking just one cup of food will make your stomach less appetite.

4. Soy milk contains antioxidants According to a 2011 Molecular Nutrition & Food Research study, 'isoflavones' in soymilk are resistant to cancer. Especially cancer related to the reproductive system, such as Prostate cancer and cervical cancer

6. Benefits of Soymilk Solving problems of constipation Soymilk 1 box, or about 100 grams, has enough fiber to stimulate the excretion in the body. People with constipation should drink soy milk in the morning to increase the efficiency of the movement of food waste in the intestines. If possible, boil the soybean yourself. By putting the soybeans in a full kernel manner because this method will get more complete fiber than squeezed into beverages

9. The benefits of soy milk to maintain a stable hormone level. It is known that the hormones in the human body can change at any time. Especially female hormones during menstruation Which will have quite a lot of hormonal fluctuations in the body Affect the mood The nutrients in soy milk are another important factor that helps to stabilize the hormones during menstruation. Reduce discomfort Irritability, dryness or inflammation of the vagina as well

Other Products in 'Beverage' category 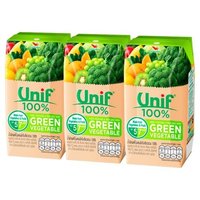 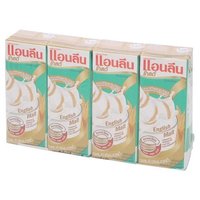 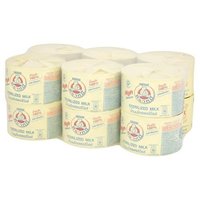 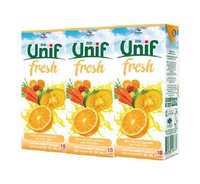