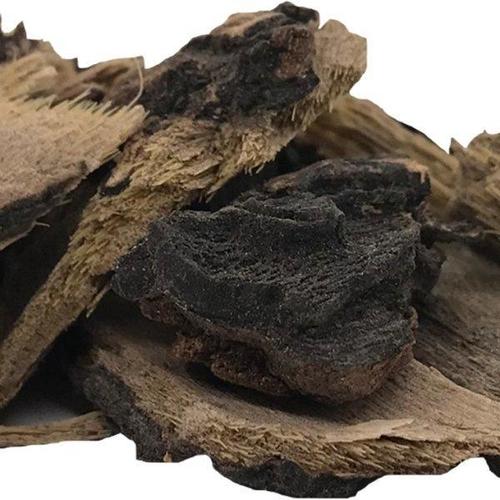 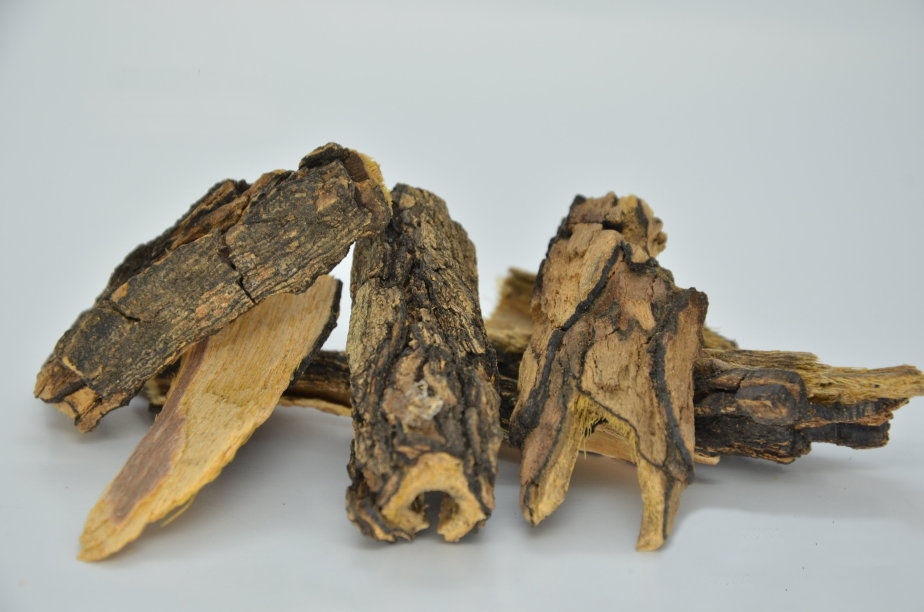 The bark or core is used as an elixir. Make longevity (core, bark)Thai drug books will use the bark of Tako Na Thao, wormwood mixed with the bark to throw off the seeds of the dried pepper. And the head of pigs Equally, bring to boil with drinking water or pickle and drink as an elixir. (Tree bark)
The core is boiled with drinking water as a tonic for trace elements (core, bark)
The bark is boiled with water for a tea to nourish (core, bark) nourish the body (bark)
Helps to increase appetite (shell) [13]
The core and bark are used in cancer drugs (core, bark)
The result is taken in the sun, used to boil with drinking water as a cure for Kasai. (Effect) Some say the roots are boiled with water (root) [10].
Helps cure emaciation after childbirth due to the fire (root)
Helps cure nausea (effect)Â  cure vomiting blood (effect)
Ton is used as a remedy for fever (Ton)
The root and staple are remedies for relapsing fever from the ingestion of toxic slang (root, plant, core) 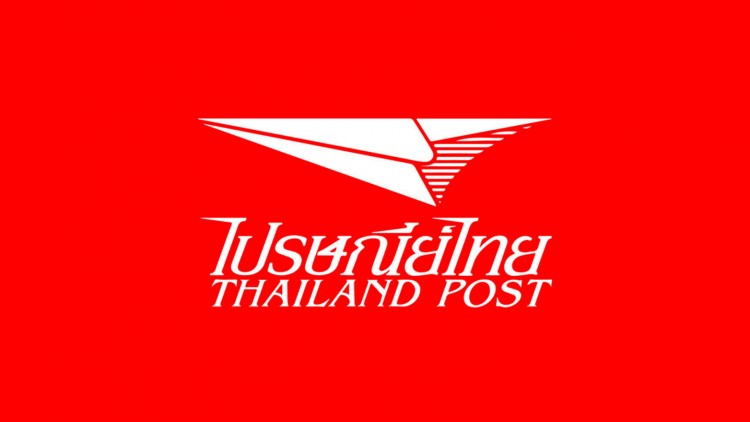 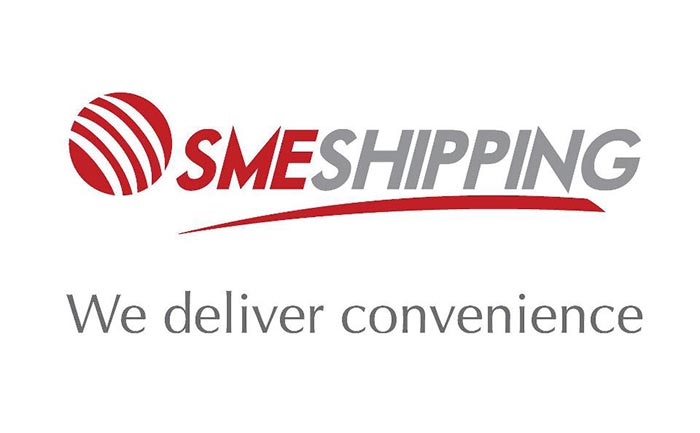 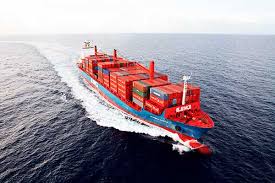 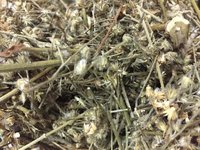 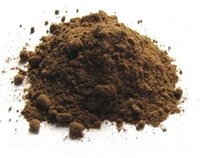 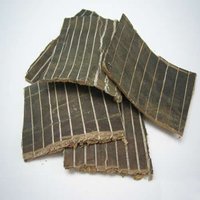 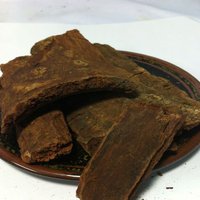