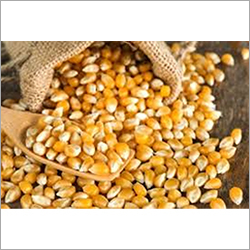 We export Yellow  corn which are free from any genetical modification (Non GMO) and chemicals, any bacteria or disease. We export best quality maize and maize kernels as per the need of our customers.

Maize is a major source of starch. Cornstarch (maize flour) is a major ingredient in home cooking and in many industrialized food products. Maize is also a major source of cooking oil (corn oil) and of maize gluten. Maize starch can be hydrolyzed and enzymatically treated to produce syrups, particularly high-fructose corn syrup, a sweetener; and also fermented and distilled to produce grain alcohol. Starch from maize can also be made into plastics, fabrics, adhesives, and many other chemical products.

Maize makes a greater quantity of epigeous mass than other cereal plants, so can be used for fodder. Digestibility and palatability are higher when ensiled and fermented, rather than dried.

Other Products in 'Seeds' category 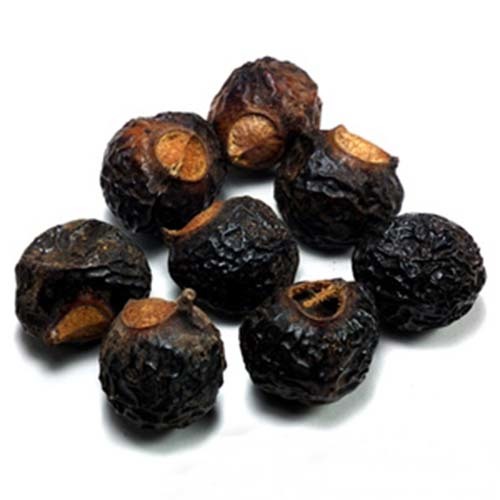 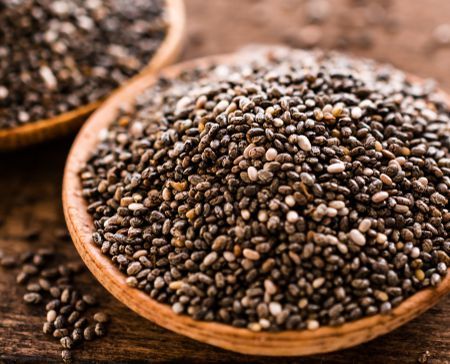 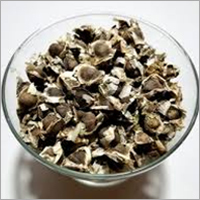 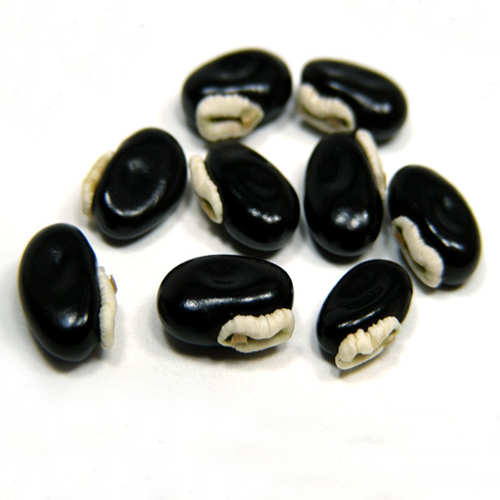