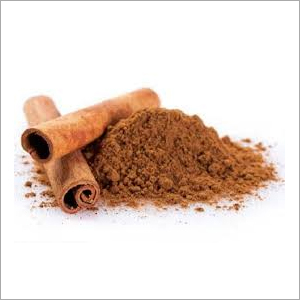 A Harvard study has shown that Cinnamon can inhibit the growth of bacteria and fungi and cinnamaldehyde. It is also considered to be the main ingredient that has properties against various pathogens. This will help prevent the virus from entering the cell itself.

Cinnamon has properties that help relieve headaches. Joint pain and various inflammation In the body as well This is because an essential ingredient called cinnamyl alcohol has the ability to release histamine from the body. These results have been proven in many laboratories to provide true anti-inflammatory effects.

Girls with menstrual pain Taking cinnamon during this time will help relieve your cramps and cramps. This is because cinnamon has properties to help reduce bleeding during menstruation. And reduce abdominal pain as well Try sprinkling cinnamon powder in a warm drink, such as hot cocoa, which will definitely improve your pain.


4. Stimulate the work of the brain.

I want the brain to be stimulated to function efficiently, it's not difficult. Because just eating cinnamon regularly can help. Especially with patients with Alzheimer's disease and Parkinson's disease Because the properties of cinnamon will help nourish the brain. It acts to stimulate proteins that help prevent brain cells from mutating. Eating cinnamon on a regular basis can also help maintain a healthy brain. It stimulates the nerves and reduces stress as well.

Cinnamon has properties to help maintain and lower blood sugar levels. It is a great food that is very suitable for diabetics. By the function of cinnamon to block certain enzymes called alanine, which alanine will absorb glucose into the blood vessels. If you've recently eaten foods high in sugar Cinnamon will help reduce the amount of sugar in the blood itself.

From the research of clove oil and cinnamon it was discovered that Dochea is an herb that has properties to kill bacteria inside the mouth and help reduce bad breath naturally. Therefore, eating foods that contain cinnamon. Thus ensuring you have a good oral health for sure.

Foods that contain antioxidants It is considered that there is a great need for the body. Because it will help slow down the deterioration of the body Help prevent abnormal cells It will help prevent cancer. From which the research was found that Roasted is an herb that is rich in antioxidants as well.


Shipping  -We have Thaipost/Fastship/SME and FOB.

Other Products in 'Raw Spices' category 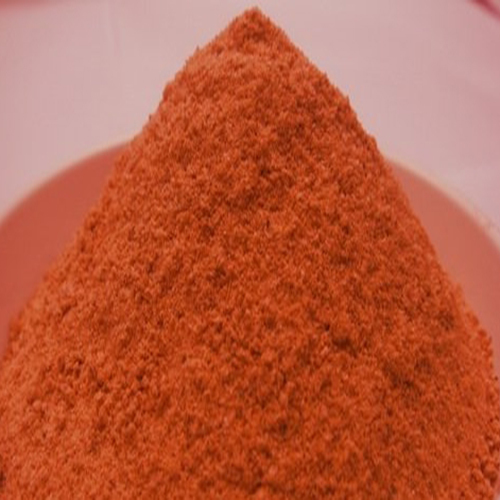 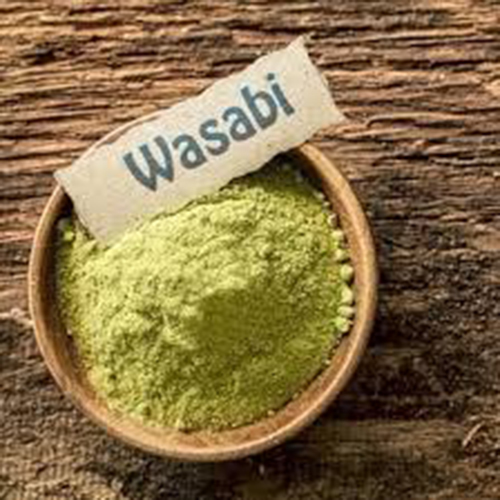 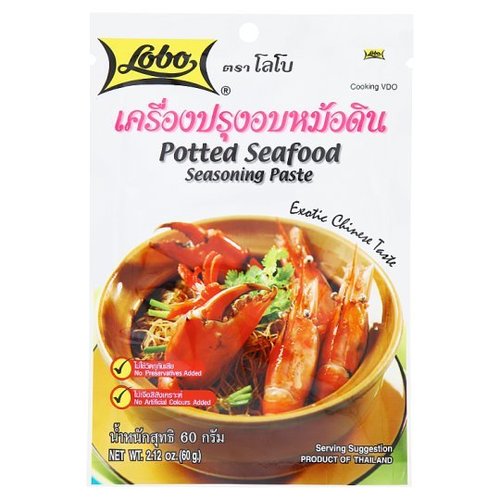 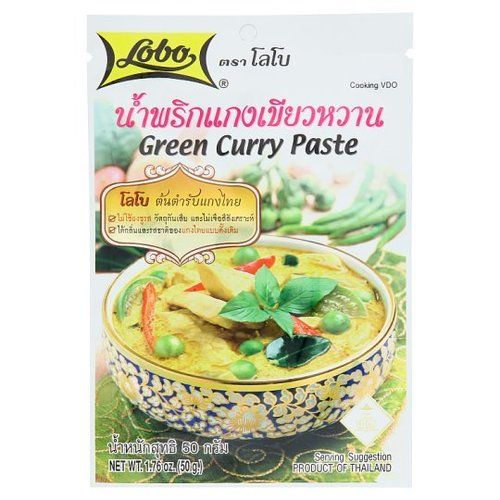